Flo Menezes (São Paulo, 1962) is considered one of the leading composers of his generation. With a solid background in several genres – orchestral music, opera, chamber music, mixed electroacoustic music, acousmatic music, works for choir, solo instruments with or without interaction with electronics in real time and deferred time –, he is the holder of several international awards. His work has been premiered at Carnegie Hall in NY and in theaters around the world, and his music has been performed at international festivals and by renowned ensembles and orchestras.

He has defined his music as maximalist, even before the New Complexity fad came to the fore. His music is built on a 5-Pointed-Star by which the composer defines five fundamental elements of composition: materials, variations, directionalities, connections and craftsmanship.

Since the 1980s, he has been developing techniques of musical writing with which he has been working. As a theorist, he is the author of about 20 books, published in Brazil and Europe.

He is Full Professor of Electroacoustic Music, founder and director of the main studio of the genre in Latin America: the Studio PANaroma, of Unesp (State University of São Paulo). 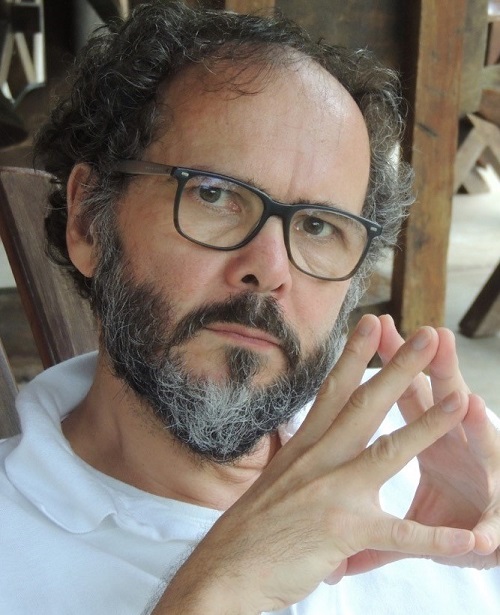