Berlin/London based musician Lucy Railton makes cello based music and performs it live, often as a way to push the extreme and sonic potential of her instrument. She trained in London and has since been performing and making experimental works for record, live, film and dance.

She has been an active performer, programmer and music maker since 2008, releasing albums on Modern Love, Editions Mego - GRM Portraits, PAN, ECM, SN Variations, Shelter Press and Takuroku. Having emerged from a long-term engagement with classical and contemporary music, she now makes her own work alone or in collaboration with artists and musicians from varied disciplines. 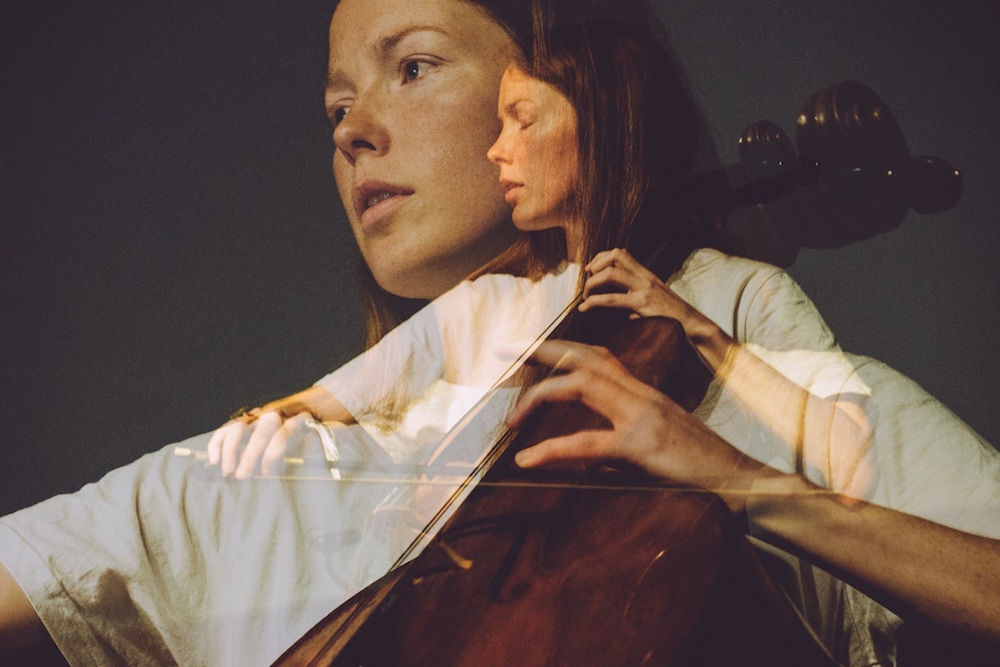