Astrid Sonne is a Copenhagen-based composer, producer and viola player. Electronic experiments breathe side by side with baroque approaches, and improvised passages are incorporated into precisely cut compositions with intuitive grace.

Her most recent album “outside of your lifetime” was released in September 2021 (Escho). The album consists of 10 tracks appearing like sonic spaces where the individual can disintegrate into a sphere of keys, strings, voice and buttons.

Many of the instruments and inputs are processed with great attention to efface their personality, so their origins are never exactly clear. One may follow seamless transitions between oscillating waves and organ work. Other tracks introduce fierce waveforms through heated pulse. All pieces possess their own distinct character, yet remain connected like human relations weaving in and out between each other, placing themselves in something resembling past, present and future simultaneously. 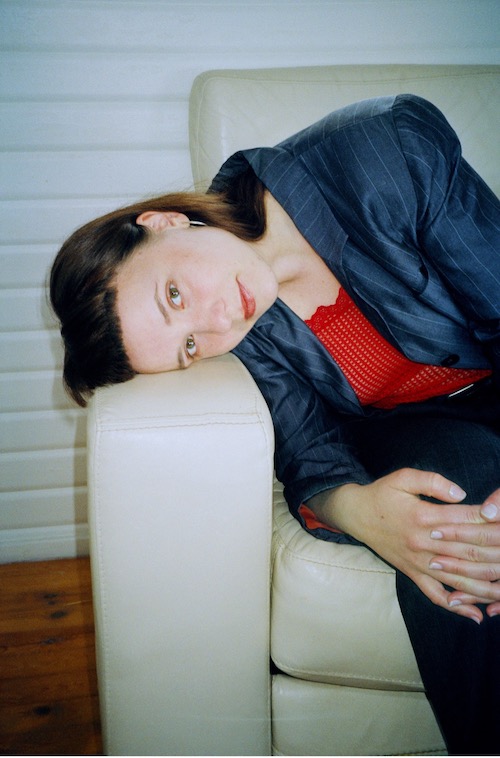