He has been busy since 2011 with more than 25 releases on various labels such as Constellation Records (home for Godspeed you! Black Emperor), Neologist Productions, Liberation Through Hearing, Outlines and Dream Disk Lab. He will also release a new album in early 2020 with the legendary label Force Inc. / Mille-Plateaux. He performed concerts at Mutek Montreal, ELEKTRA, Suoni Per Il Popolo, Pop Montreal and many other festivals as well as playing in experimental club music gigs alongside Byetone, Monolake, Seefeel and Thisquietarmy and more.

The residency at EMS will be a part of recording sessions of an upcoming Constellation Records album that will be released in mid-late 2020. 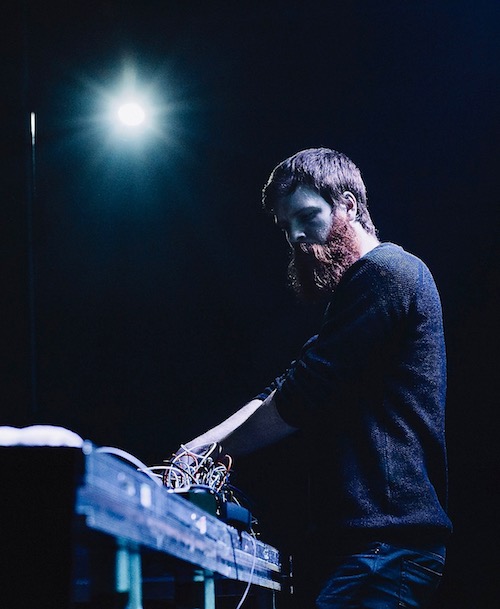