Justin Peake is an American drummer, composer, technologist, and visual artist living in New Orleans, LA. While Peake contributes his creative vision to a wide variety of musical and artistic practices, he has worked as an improvising musician since 2001, performing principally on drums and electronics and more recently basses and cornet. 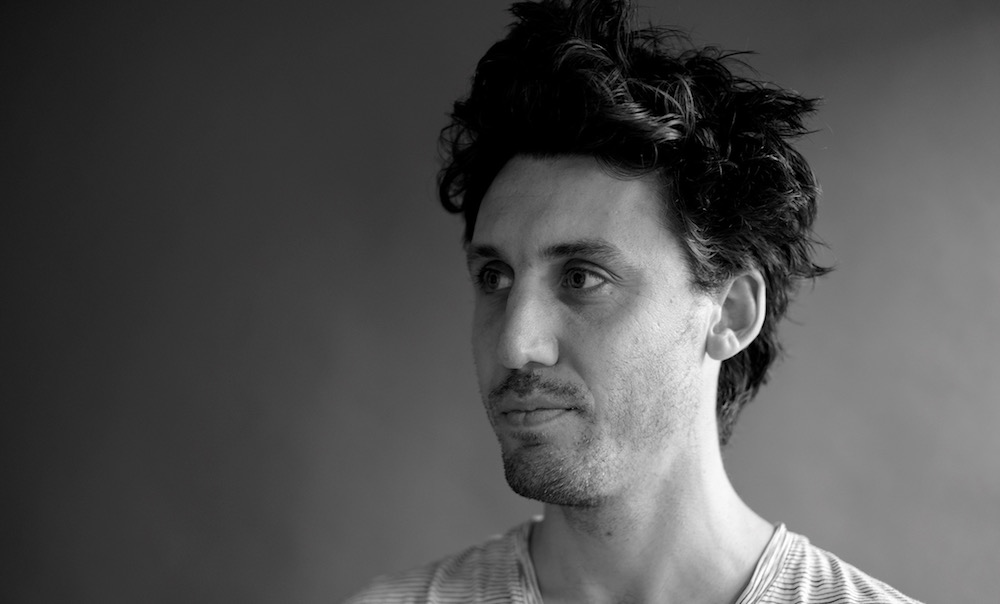 Photo by Kevin Bay
In addition to performing live on these instruments, he produces and releases electronic music under his moniker Beautiful Bells which has 5 full length albums and a handful of remixes to it’s credit.

Peake’s vision of composition encompasses all media: as a composer he considers not only sound, but space, light, and sensory experience. In 2009, he started the New Orleans based multimedia company Articulated Works, to release works of music, art, and technology which might include not only musical albums but audio-visual installations, software applications, literature, visual art, sculpture, and beyond. They have grown to celebrate an ever expanding catalog of music and multimedia production including large-scale site specific performances, curated weekly music showcases, a process centered podcast called Parlour, and an ongoing laboratory style development of new software, tools, and physical goods.

In addition to sound and music design, he has worked as a video & projection designer since 2012, working across the field from creating visual content to final projection installation for live performances, site specific installation, and guerilla projection operations.

In 2016, Justin earned a Master’s degree from NYU’s Interactive Telecommunications Program (ITP) during which time he focused on building new software tools for variably structured improvisation in performance and music education. As a technologist and designer, he thinks systemically and seeks to enrich the daily lives of humans whether through wonder, astonishment, contemplation, or laughter. He is the main developer behind FIGURE, a new music software for improvised conduction as well as MANTIS (the Mutually Adaptive Neuro-Tonal Interface System) which is a physiological musical instrument.

He is a researcher, writer, and educator and is an adjunct instructor at New York University and Tulane University. He is constantly exploring and synthesizing his research into relatable ways of understanding the world to benefit the future generations of thinkers who will be tasked with the increasingly complex puzzle of consciousness.