Die Von Brau is the most frequent pseudonym of Sérgio Faria born in 1988, a Portuguese composer and producer.
He lived in London for 3 years from 2012 to 2015, where his experience with the London undeground scene influenced his album Inércia, which is
a contrast between the cities of London and Lisbon. Faria has been involved with music since 2007 with multiple projects, but has been focusing
mainly on experimental electronic, glitch, ambient. 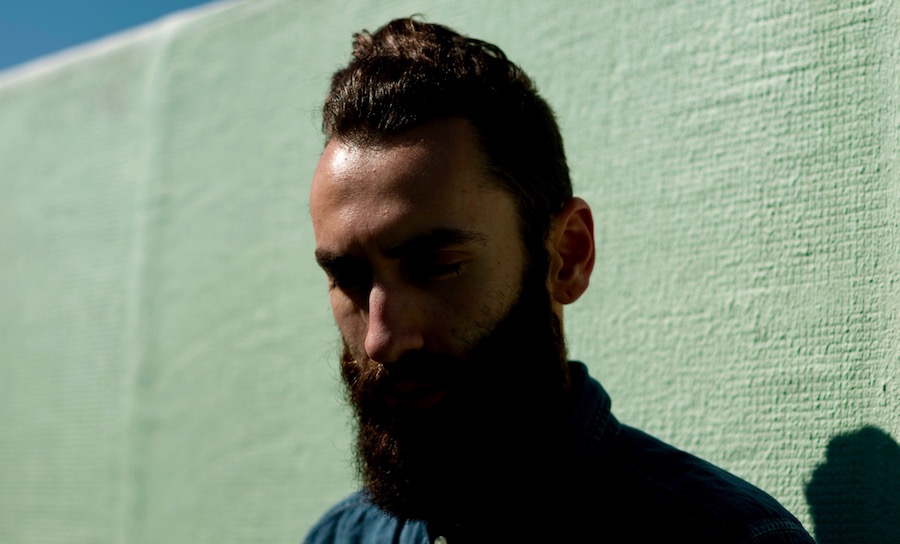