Damián Gorandi (1991) was born in Buenos Aires, Argentina. He is a member and coordinator of the Laboratory of Electroacoustic Music
at the Conservatory "Alberto Ginastera" of the Province of Buenos Aires, where he studies composition with Jorge Sad, Fernando Maglia,
Elsa Justel, Ricardo Mandolini and Marcos Franciosi.

His artistic work and compositions have been declared "of High Cultural and Artistic Interest" by the Ministry of Culture of Argentina. 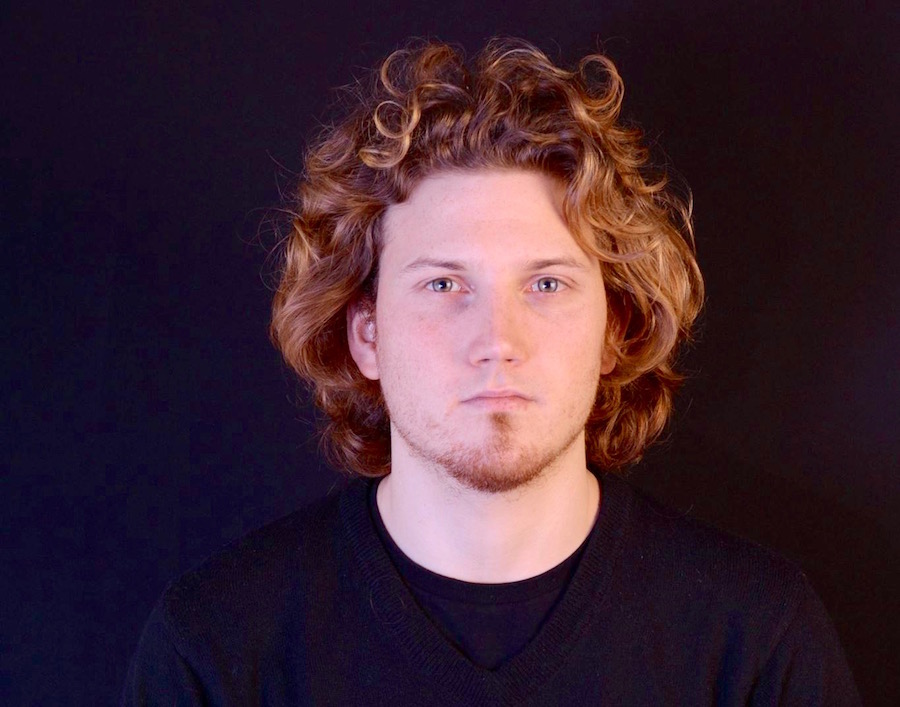 He obtained a scholarship from Ibermúsicas to study with Joao Pedro Oliveira (Brazil), and a scholarship in Hochschule für Musik Franz Liszt Weimar (Germany) to take classes with Robert Normadou.

In the Latin American Sound Art contest organized by the Cultural Center of Spain, Cordoba (2013), Damián was awarded so that his work was part of a number of concerts in  South and Central America. He was selected among the winners of the 2nd International Competition "Art! ⋈ climate 2014 "organized by CEIArtE – Untreff
(Canada/Argentina), was a finalist in the Sime 2016 Electroacustic Music Competition, and a finalist in “Efme International Competition ” 2016.

His works were premiered in the New York City Electroacoustic Music festival (NYCEMF 2015). He was selected in the VII competition organized by the foundation ‘’Destellos’’ (Argentina, 2015) and also selected to take part of the Colloquium on acousmatic music organized by the Foundation Destellos (Mar del Plata, Arg , 2016).