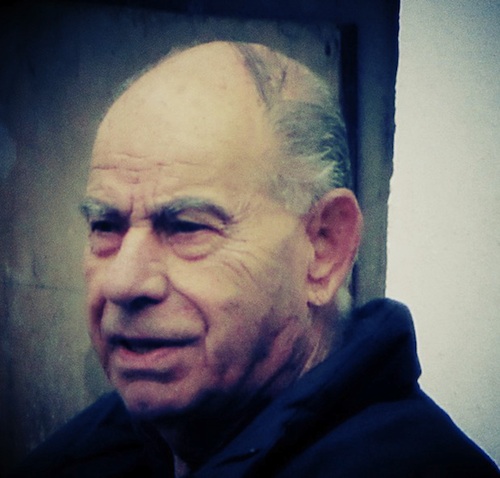 Abul Mogard approached music in old age. He was born in Belgrade and spent most of his life working in a Serbian factory. When he retired, he felt that his accustomed environment with all the acoustic noises he had been listening to during his working years was gone.

Music was a way to somehow recreate these surroundings, and not having a formal musical education he realised that using electronic musical instruments would make this possible. These machines could also make similar sounds to the ones he remembered.  He started working with synthesisers and other devices, some of which he has built himself over the past few years.

So far he has made four solo albums and various others releases in collaboration with other artists.