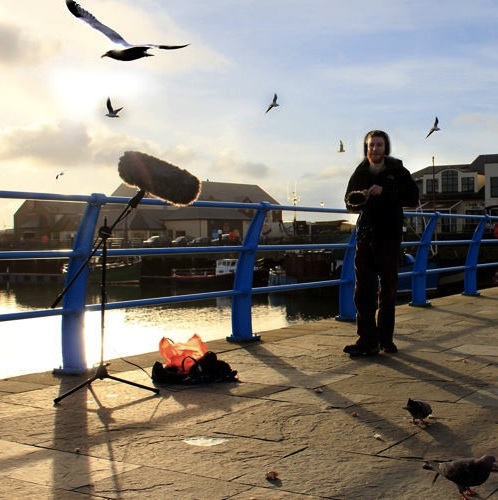 This changing of perception can lead either to the personification, objectification or expunction of certain soundscape relationships through composition. All of which help to reveal sound in new light, thus giving new context to the soundscape and the sonic complexities therein.

Cormac has presented compositions and installations at numerous international concerts, conferences and festivals; including ICMC, Sonorities in SARC, ISSTC in Ireland, the SUAL festival in Vienna for which he won composers awards both 2012 & 2013, numerous contemporary arts festivals in Ireland and the UK, and various concerts and radio shows around Europe.