Christine Sun Kim uses the medium of sound through technology, performance, and drawing to investigate and rationalize her relationship with sound and spoken languages. 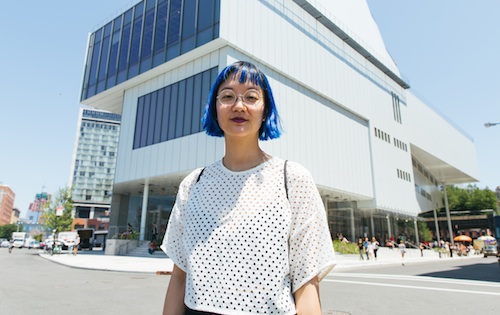