Emily Hall (born in 1978) is a composer of acoustic and electronic music. Her music has been recorded and released by the London Sinfonietta, Streetwise Opera, singer-songwriter Mara Carlyle and cellist Oliver Coates. She has written a trilogy of song cycles with author Toby Litt about love (Befalling), motherhood (Life Cycle)and death (Rest). Her opera 'Sante' was described by the Times as a 'dynamic new opera, worth everyone's time and hopes'. 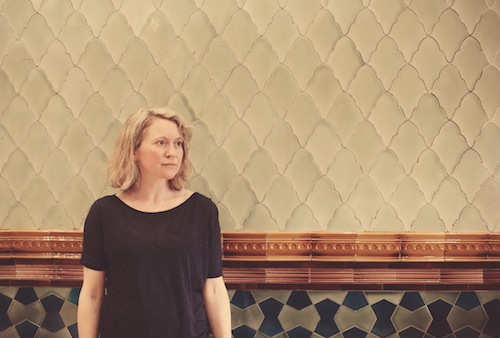 2013/14 commissions include 'Stolen Child' for children's choir for Aldeburgh's Britten100 celebrations, a large-scale work for the London Sinfonietta's Assemble project, a choral SATB piece 'Gastenboek' and she is currently working on an opera for the Mahogany Opera Group with Icelandic writer Sjon and for a specially commissioned electro-magnetic harp. In 2013, Emily Hall received the Paul Hamlyn Foundation Award for Artists, in 2006 the Genesis Opera Prize and in 2005 the Royal Philharmonic Society Composition Award.  Emily Hall lives and works in London. www.emilyhall.co.uk