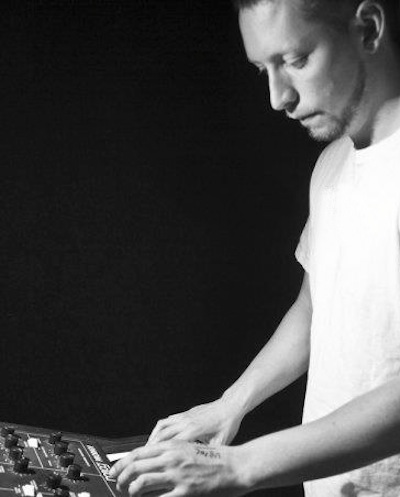 Often working with field recordings, Ant focuses on specific sound sources and concepts, introducing layers of meaning into computer sequenced pieces. His passion for contemporary electronic music is influenced by the ideas and practice of John Cage combined with the aesthetics of Steve Reich, Matmos and Aphex Twin.

Collaborative multimedia pieces have been shown as part of Blinc Digital Arts Festival 2011 and 2012 and on BBC’s “The Space”. He has completed compositional commissions for Cadw and Kew Palace as well as sound design projects for a number of permanent installations across the UK.

Since May 2012 he has been working on a number of long term Fluxus influenced piano projects alongside a more recent score for “Hear the Doors”, an independent feature film exploring ideas of existentialism and consciousness.

Ant will be using the residency at EMS to dedicate time to further develop his own compositional identity through new experimental approaches. He wishes to explore ideas of individual perception, sense of place and the fragility of events within time and history.