Composer, artist and former EMS studio director Lars-Gunnar Bodin is a central figure in Swedish electroacoustic music. This years edition of Sound of Stockholm will celebrate his 80th birthday with a portrait concert and a two-day symposium featuring among others Sanne Krogh-Groth and Mats Lindström, the current studio director at EMS.

Find out more at www.soundofstockholm.se 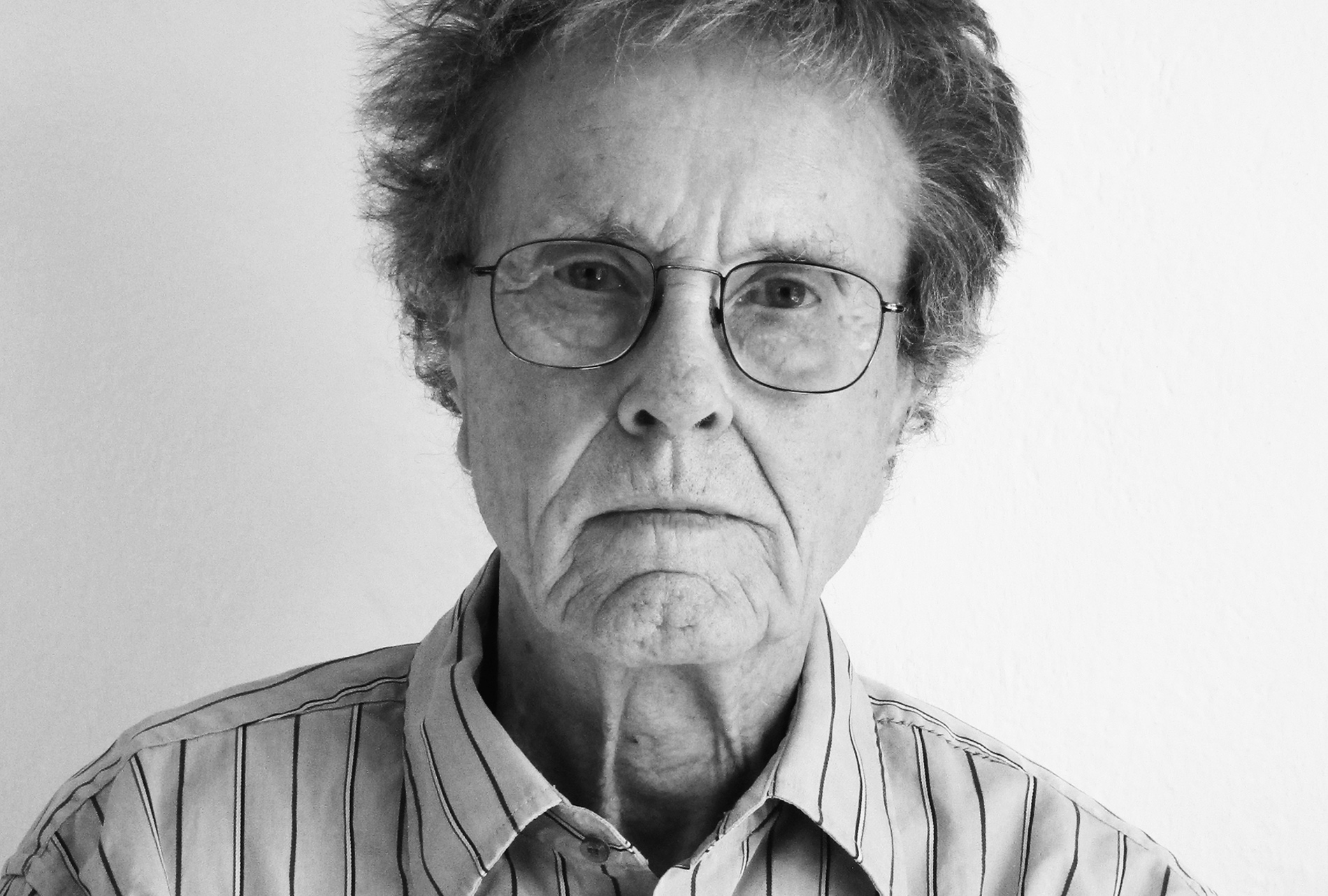 Lars-Gunnar Bodin has been active as an artist for over half a century. Between 1979 and 1989 he was director of Elektronmusikstudion, EMS. He has also been a teacher, chairman of Fylkingen, a member of the Royal Academy of Music and served as an ambassador for Swedish electroacoustic music around the world.