Pierre-Luc Lecours is a composer, sound and video artist based in Montréal. His artistic practice covers many different mediums and aesthetics, ranging from music to video and performance. His work is characterized by a search for expressiveness in projects exploring an artistic process aimed at drawing relationships between form, format, and content. His influences come as much from the currents of instrumental and electroacoustic contemporary music as from electronic and experimental music. His performances feature electronic instruments combined with traditional instrumentation and written-down scoring. 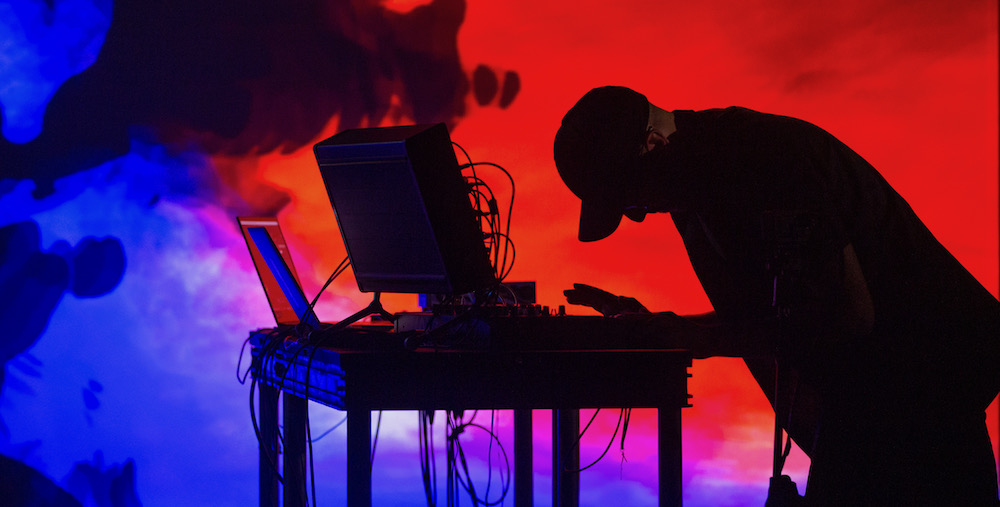 After a bachelor’s degree in digital music, Lecours completed a Master’s in composition at the Music Faculty of the Université de Montréal under the supervision of Pierre Michaud. As a researcher, he is interested in the interpretation of electronic music, the decompartmentalization of contemporary musical practices, the dialogue between various (electroacoustic and instrumental) music cultures and heritages, and the exploration of new forms of audiovisual expression.