She has performed solo projects at Association Philomuses in Paris, Auditorium Clarisse in Italy for the International Pound
and T.S. Eliot Conference, Center for New Music in San Francisco, Studio LOOS, and Institute of Sonology. Other solo performances include The Scottish Library (presented by University of Edinburgh’s Cantos Project),
the Andriessen Festival in Arnhem, NL, Autumn Festival in Brussels, and Interference Series in Flagstaff.
Fellowships include a Barnes Fellow in Philadelphia with artist in residence JACK quartet, as well as a fellow in Ensemble Evolution 2021 with International Contemporary Ensemble.

In 2022, she was commissioned by Gaudeamus and Michela Amici to compose a work for harp and transducers which was performed at festivals including Grachtenfestival, Gaudeaumus, and November Music. She has a forthcoming album called Breathing Landscape that will be released on Beacon Sound in 2023. She has received a commission from Rewire Festival to compose a sensory sensitive concert for violin which will be premiered in April of 2023. 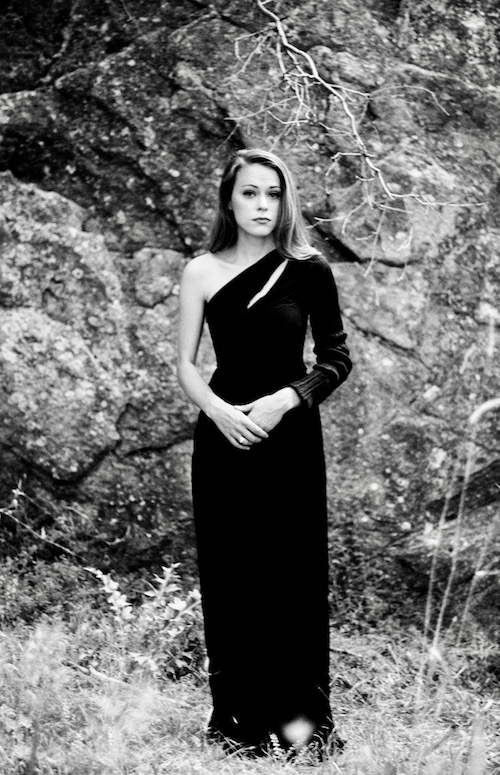