Mauro Diciocia works in the field of electroacoustic music combining sounds and techniques hijacked from the musique concrète/tape music tradition with a modern approach to noise music and soundscape composition.

His sound aesthetics is an object in perpetual motion where
the constant element is represented by the organic use of field recordings/found footage and their manipulation throughout magnetic tapes and digital processors.

In recent years Mauro has focused his attention on micro-acoustic and generative textures applied as diegetic function.

He has performed extensively around EU and released his sounds through different labels worldwide.

Mauro is co-founder and curator at Aaltra, a cultural container based in Lecce (Italy) dedicated to adventurous sonic languages.
Since last year he is also part of MA/IN festival. 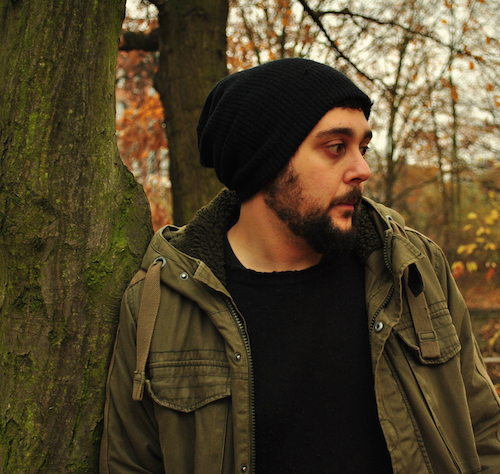