Neil has also written for a range of soloists and ensembles in the UK and abroad, and presented work at music venues, festivals, and galleries internationally. As a curator and producer Neil has organised a number of events, festivals, and projects which reflect his interests in live performance, collaboration, and questions of taste. He also makes and presents radio, having produced several series and individual programmes for Resonance FM, and an hour long radiophonic music-drama for BBC Radio 3. He has also served as a guest co-presenter for the same station’s Hear & Now show a number of times. 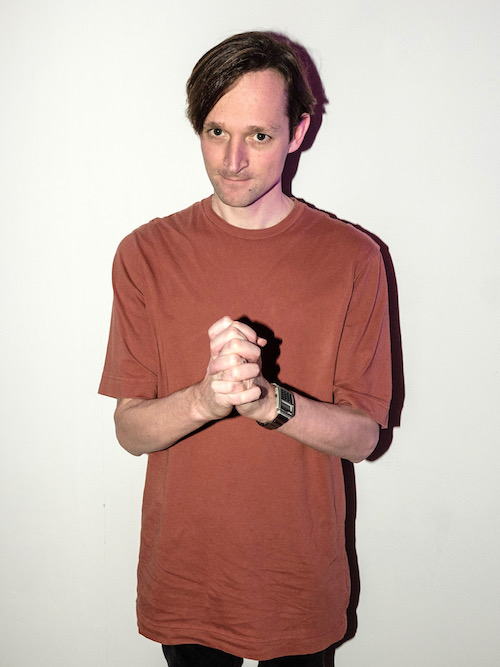