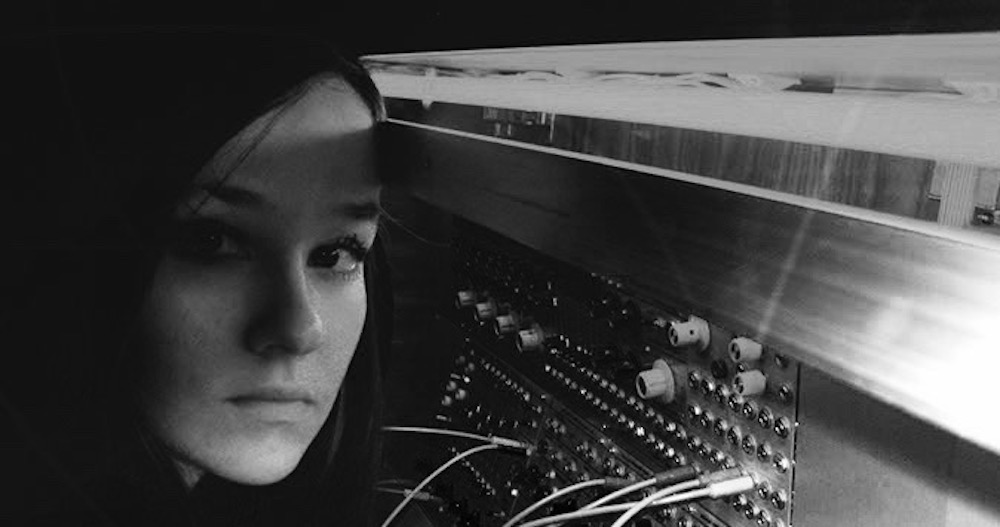 Berlin based Italian composer, Caterina Barbieri, explores themes related to machine intelligence and object-oriented perception in sound through a focus on minimalism. Her composition practice arises from a meditation on primary waveforms and the exploration of the polyphonic and polyrhythmic potential of sequencers. By means of synthesis, pattern based operations, and subtractive counterpoint, her music draws severe geometries in time and space. Approaching music practice as an integrative cognitive feedback between humans and technology is at the core of her current sonic research, as well as the exploration of the psycho-physical effects of repetition and pattern-based operations in music.

Since 2013, Barbieri has researched and produced music at the renowned Elektronmusikstudion in Stockholm, where she has intensively composed for the Buchla 200 system. Her debut album Vertical, composed for Buchla 200 and vocals, was produced between Elektronmusikstudion and the Royal University of Music in Stockholm and released via Important Records’ Cassauna offshoot (8 October 2014). Last year, the multimedia production Upper Glossa in collaboration with Kali Malone was established with support from Atonal festival in Berlin.

At EMS Caterina has been rehearsing with Annie Garlid and Evelyn Saylor for their performance at the Sound of Stockholm Festival.