Andrea Taeggi is an Italian musician residing in Berlin. After graduating from the Conservatory of Amsterdam, where he had the chance to deepen his experience in acoustic improvised music working with a variety of ensembles of the lively Dutch improv scene (using prepared piano, percussion, a.o.) he delved into electronic music. Nowadays he's part of the duo Lumisokea (Opal Tapes/Anti-vj) which released already 5 records (https://lumisokea.bandcamp.com/) and has a forthcoming one on American label Digitalis due in late September. 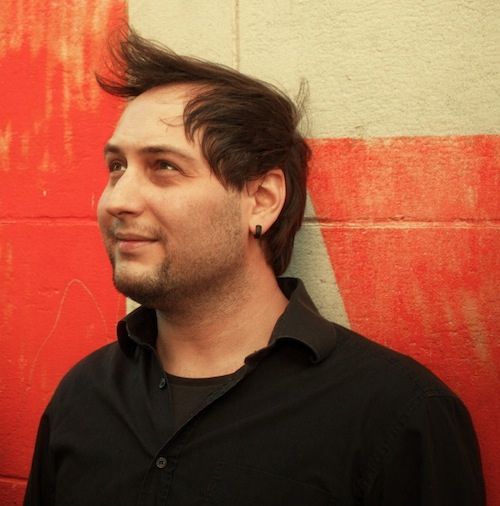 He toured extensively in Europe, North and South America. He just started Gondwana, his new solo project whose debut record release is expected for late October on UK label Opal Tapes. He's interested in working with all sorts of lesser known instruments from the past which still make for a fresh sound source and inspirational basis for composition