JG Thirlwell is back at EMS! Thirlwell is a composer/producer/performer based in Brooklyn, who also works under many pseudonyms including  Foetus, Manorexia, Steroid Maximus, Baby Zizanie, Hydroze Plus, Clint Ruin and Wiseblood. He has released over thirty albums. 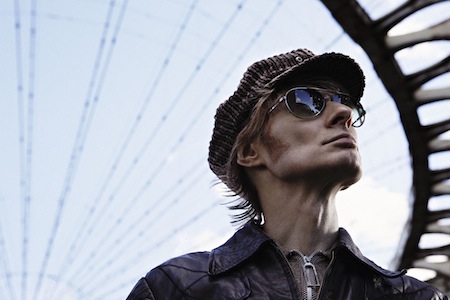