Robert Piotrowicz is a sound artist, composer and improviser. He has authored radio dramas, sound installations, and music for theatre productions, and collaborates regularly with other artists on audio-visual performances. As an instrumentalist, Piotrowicz works mainly with his own live performance setup, developed around the electric guitar and analogue modular synthesiser. His music has as much in common with contemporary electro-acoustic compositions as it does with sound art. His concerts feature saturated, detailed musical forms created with analogue synthesizers and computers. He has developed his trademark sound of intense dynamics seized in dramatic and balanced structures. 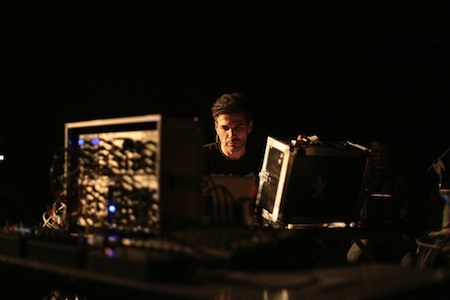 Piotrowicz has given live performances throughout Europe, North & Central America, Japan and Australia.