Soho Rezanejad is an artist and composer currently based in Berlin. Her work encompasses performative alter-egos and cross-disciplinary collaborations that are released through her record label Silicone Records. Her body of work spans from pop productions to electronic music, video works and performative plays. From her performance series, Crow Without Mouth, based on episodic plays, to the vigorous sampling of natural phenomena and hymn-like aria compositions on her two-volume album, Honesty Without Compassion is Brutality.

Rezanejad’s work is mutable, often narrated in mythological storytelling, and disclosed in a dizzying spell of genres. Her debut full-length album, Six Archetypes, accompanied by the intense visual drama of a series of music videos, paint a kaleidoscopic cast of unfolding characters. Her final album of 2020, Perform and Surrender, results from a series of performances presented between 2018 and 2019 in Copenhagen, Vienna, Helsingør, Munich, Montreal, Toronto, St. Petersburg, Tromsø and Nantes. The series of presentations later adapted to a full-length album backed by poem recitations. Here, Rezanejad's aim was the distillation of each city, jacketed in its spectators' appetites.

At EMS Soho will collaborate with Stockholm- and Copenhagen-based choreographer Klara Utke Acs on a work to be performed at MDT in September 2021. 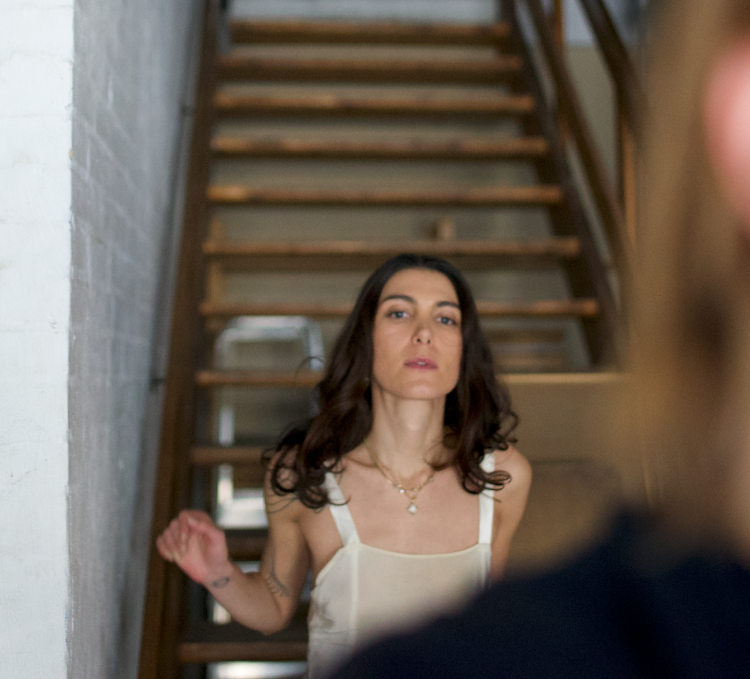