Mikko Kuorinki was born in Rovaniemi in 1977. He started his artistic practise when he was 15-years old by releasing zines and cassettes. Nowadays he lives in Helsinki and works mainly in the context of visual art by making installations, publications and happenings out of objects and texts. Materials of the works can be objects, rooms, texts, bits of songs, found and manufactured. Certain ideas of documentarism is in the center of Kuorinki’s practise: he grabs on to what is at hand because it is this seemingly meaningless and mundane material that unfolds as a mystery to him.

Mikko Kuorinki studied in Turku Art Academy (2004) and in the University of Arts and Design in Helsinki (2008). His works have been in numerous solo shows, most notably at HAM gallery (Helsinki 2017), Vermilions Sands (Copenhagen 2016) and 1646 (Hague 2013). His works are a part of the collections of Nomas Foundation, Kiasma, Helsinki City Art Museum and Turku Art Museum.

Besides his own practise he is also part of Hello dust collective. 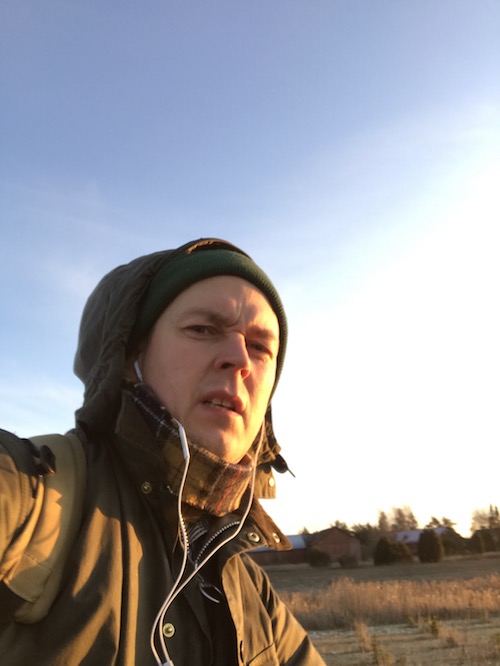