Hanna Hartman is a composer, sound artist and performer living in Berlin. She studied literature and Theater history at the Universities of Uppsala and Stockholm, radio and interactive art at Dramatiska Institutet and electroacoustic music at Elektronmusikstudion, EMS in Stockholm. 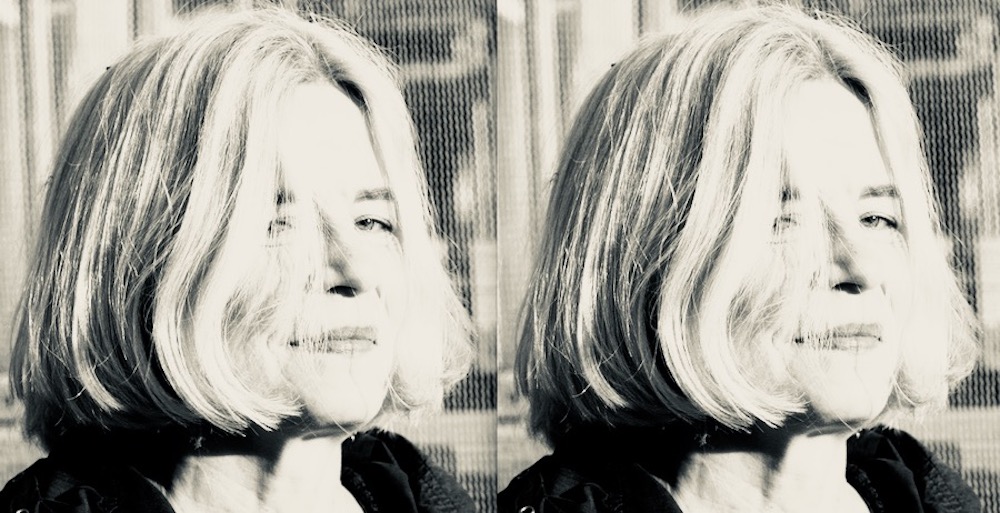 Since the early 1990s she has composed works for radio, electroacoustic music, ensembles, sound installations and given numerous performances all over the world. Her many awards and grants includes the Karl-Sczuka-Preis, the Phonurgia Nova Prize, a Villa Aurora grant and the Rosenberg Prize. During 2007 and 2008 she was Composer-in-Residence at the Swedish Radio and in 2019 at Huddersfield Contemporary MUsic Festival.