Rees Archibald is an artist, born in Australia and currently working in Germany.

Rees has performed and shown work in venues such
as The Kitchen in New York City, ZKM/HfG in Germany, the Sydney Opera House, Red Gate Gallery, Beijing,
and the Emit/Time Festival in Bern, Switzerland.

Rees is active as an educator, working as an academic in instrumental music performance, music technology, new media arts and ethnomusicology. He conducts private workshops on sound, listening and making. 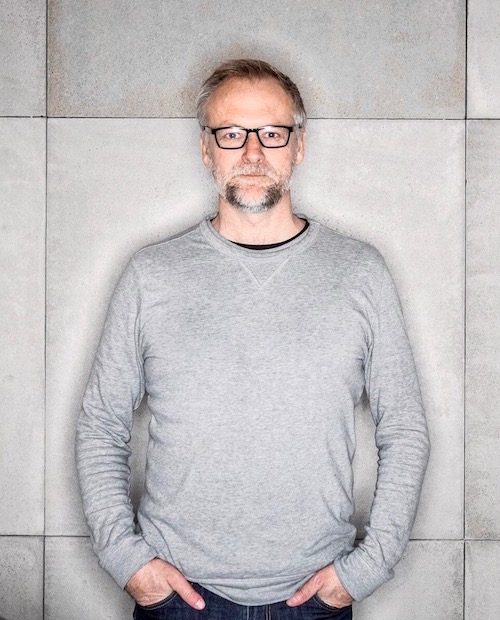