Ernst van der Loo (1974, Rotterdam) is a Dutch composer/performer based in the Oslo area in Norway.

He studied sound engineering and electroacoustic composition & performance. He obtained a bachelors degree from the institute of Sonology in The Hague, The Netherlands and, more recently, a masters degree at the Norwegian Music Academy in Oslo, Norway studying with Natasha Barrett.

He has been active as a performer in the free improvisation scene next to his engagement with electroacoustic music. His current work mainly focuses on fixed media spatial audio composition. His source materials are often generated with analogue modular equipment.

He has also been active in the theater as sound engineer, sound designer and composer. 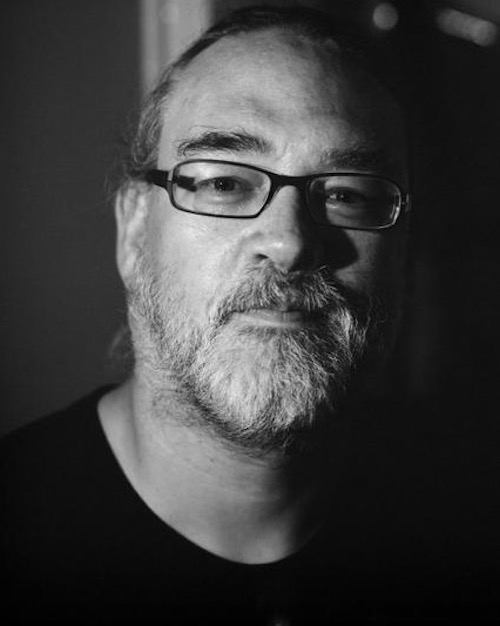