Coming from the middle east region, and having travelled at a young age and as young adults to Europe due to a number of struggling situations linked to the whole complex geo-economical political cultural and environmental situation; however complex and critical we have been facing images of the south that are inadequate with the plural narratives that exists in the region. Thus we are desireful of building temporary links and opening spaces for aesthetic interaction between different territories and geographical regions in a complexity of "superimposed territories and intertwined histories" (E. Saïd, 1977)
Wissam Sader born and raised in a civil war context in 1988 in Beyrouth, Lebanon; forced to move out of Lebanon due to a political situation, has been living in Europe since 2011. Currently based in between Barcelona & Berlin. He is a self-taught multidisciplinary artist working on sonic installations and sound performances. In recent years, his work primarily focuses on the complexity of contemporary urban environments and their rapidly changing soundscapes. Through electroacoustic, minimal compositions he explores the aesthetic and social characteristics of acoustically disparate topographies. With a combination of composed pieces, field recordings and found sounds, his compositions aspire to harmonize and intersect the sounds of human and non-human actors in an attempt to reflect our evolving realities and understanding of the world. He has been co-curating sound and experimental music events as part of Grüntaler, a mobile project focused on the curation, production and promotion of experimental music, sound art and related practices. His work has been presented at venues, festivals and events in Berlin such as acud macht neu, sophiensaele, silent green kulturquartier, spektrum, KW institute of contemporary art and internationally, at teatre de fusta, museu de sant boi de Llobregat (barcelona), and many other countries. 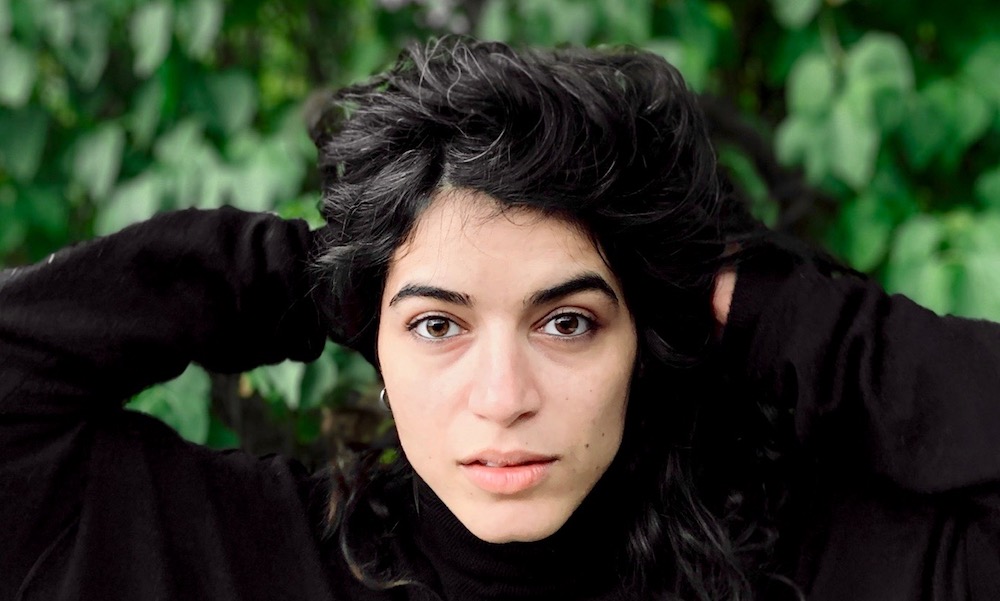