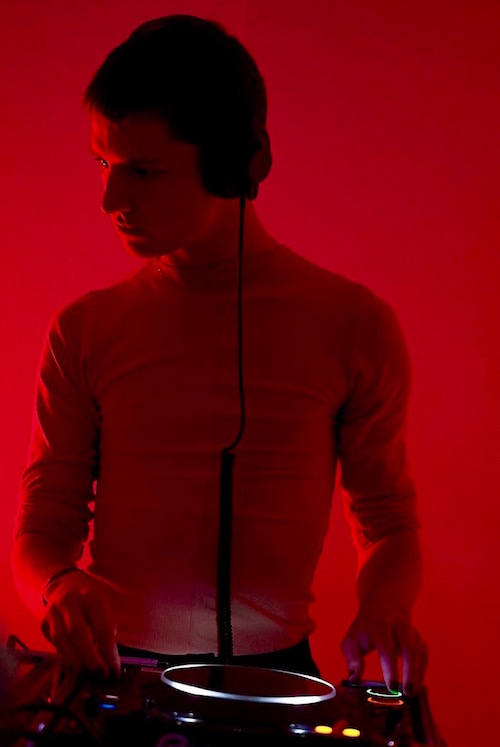 Harry Murdoch is based in London and makes music as hmurd. He generally makes music with code.

He is part of Music Hackspace and Cherche Encore, and has released music with TT Label and Co-Dependent.

His most recent release, Boycott Ethical Consumption, was referred to by Resident Advisor as "tearing apart any notion of decency and politeness, so we can go back and start again."