Evelyn Frosini is an Argentinian composer and sound designer. She studied Composition at the National University of Arts (UNA) and Sound Design at the National School of Cinematographic Experimentation and Direction (ENERC) in Buenos Aires, Argentina.

Currently, she is resident composer at GEAM Ensemble, Co-Director of the DaMus Electroacoustic Ensemble in the National University of the Arts and an active member of the Destellos Foundation. In addition, she is professor in different institutions.

Her works, which have been performed in several venues in Argentina and abroad, range from instrumental, mixed and acousmatic music to sound design in films and in multimedia works. 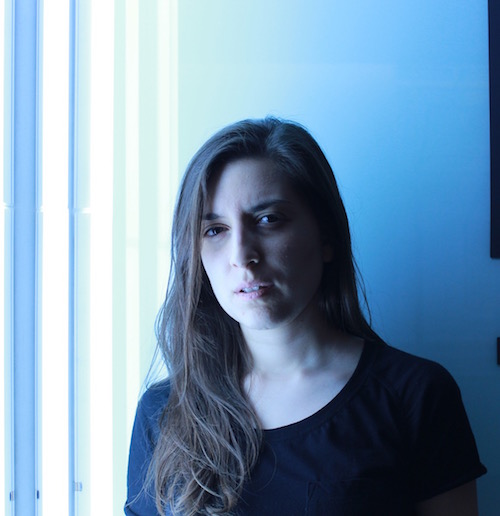