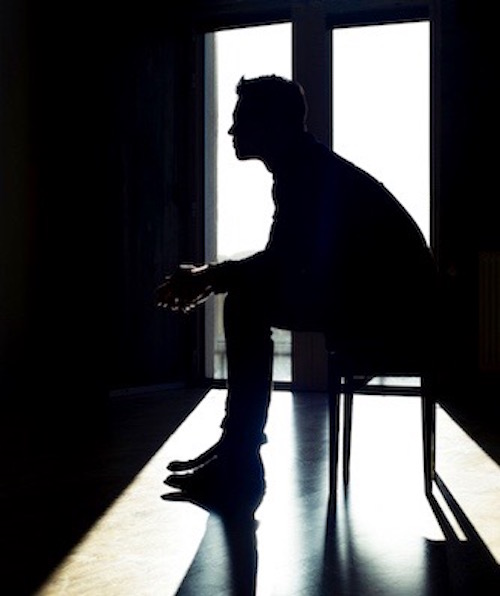 Since 2014 he has published four records on his own record label Outrovaert, including the internet-based interactive music release Dark Web, made events that break with concert conventions in the project series DADADOIT.

He has created multi-channel sound installations such as Temple for Oxóssi at Land Shape Festival 2016, and has been published on The Wire Tapper, performed long-durational improvisation with performance art group Camera Sonora and last but not least, he is the underwater drummer in Aquasonic.